My Baby Sister To Be Released in English and Spanish 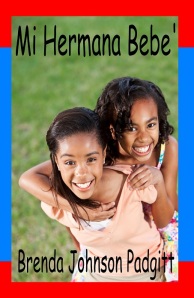 Posted by ASWIFTT PUBLISHING on April 4, 2013 in Education 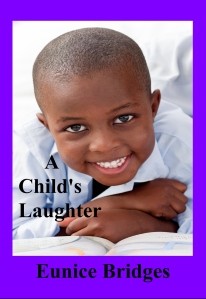 ASWIFTT PUBLISHING, LLC to release “A Child’s Laughter” by Eunice Bridges on May 25, 2013.  It is a fiction book based on a story of a young couple trying to live life without direction. Geneva finds herself as a single mom, facing court drama because of the neglect of her child. J.D. finds himself waltzing in and out of Geneva’s life until he realizes that change is necessary in order to build trust. By coming together in forgiveness Geneva and J.D. are able to work together in order to gain their child back. Geneva holds on to her dreams. Faith causes J.D. to see that Geneva had chosen to change the direction of her life so she could hear once again the laughter of her child. 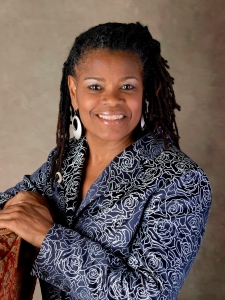 Eunice Bridges is the Founder and Executive Director of EB’s Flip The Script Productions. Eunice established the company based on he real life experiences. Her new beginning enabled her to minister her written works of arts in media format such as DVDs and film. Ms.Bridges is the mother of three children and the grandmother of seven. Eunice is the Co-Founder of ASWIFTT Writer’s Guild. She produced the films “The Prayer of a Righteous Seed” and “Ain’t Going Out Like That.” She has also written “A Day Like Mine,” “Destiny of Flight,” and “Silent Cry.” For more information about Eunice visit: www.ebsflipit.com

Posted by ASWIFTT PUBLISHING on March 5, 2013 in Education, Religion 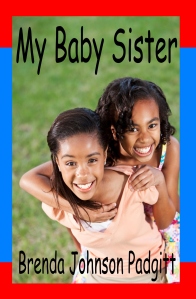 ASWIFTT PUBLISHING, LLC to release “My Baby Sister” by Brenda Johnson Padgitt on May 15, 2013. My Baby Sister is a children’s fiction book about Danielle who learns that being a big sister can be really cool. When she was 5 years old her mother announced that a baby sister or brother was on the way. Danielle’s mother was pregnant with her baby sister. Danielle was excited at first until all the attention went on Kayla. As Kayla began to crawl and then walk Danielle did not like the hitting, biting, and kicking that Kayla did to her. Danielle finally learned how to turn the sibling rivalry around. 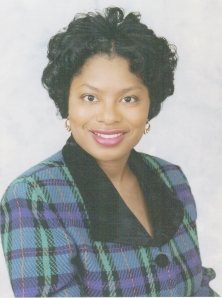 Brenda Johnson Padgitt is a mother, author, publisher, educator, entrepreneur, radio host, speaker and above all a humble servant of God. Ms. Padgitt enjoys spending time with her two beautiful girls, Diamond and Kamille. Ms. Padgitt has a B. A. Degree in Broadcast News Communications. She is an experienced educator and has taught and tutored students Pre-K through college.

Posted by ASWIFTT PUBLISHING on February 6, 2013 in Education